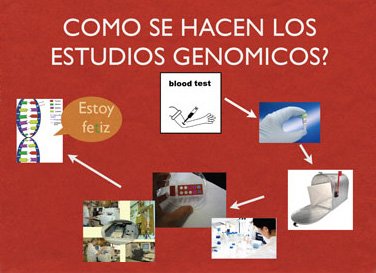 Plans for the genebank are being developed by SWDI Executive Director Athena Philis-Tsimikas, M.D., and STSI Director Eric J. Topol, M.D., with the help of Liliana Uribe-Bruce, M.D., a former scholar in STSI’s Master’s Degree in Clinical and Translational Investigation educational program.